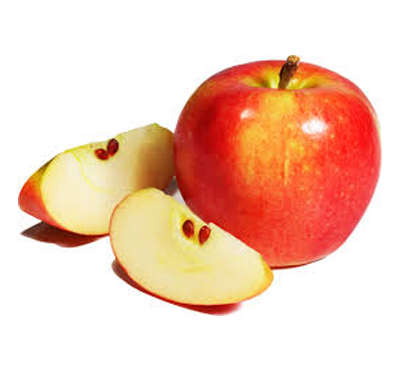 The Apple is one of the most popular fruits known to man, it was the apple that Eve used to tempt Adam in the Bible, the apple that fell of Newton’s head and led to the magnificent discovery of gravity and Steve Job’s apple (though not the fruit) that caused such a stir in the world of technology. Known to be a fruit which is high on nutrition, consuming an apple everyday works wonders for health, known to treat anemia, dysentery, heart diseases, eye disorders and kidney stones. Who has not heard the famous proverb An Apple a Day, Keeps the doctor away. In Greek and Roman mythology apples have been used as symbols of love and beauty and are known to be related to the rose family.

Apples in India are largely grown in the city of Shimla which has earned the city sobriquet of the “Apple town of India.” Shimla is as popular for its apples as it is for being the capital of state of Himachal Pradesh. You will find miles of land covered by beautiful apple orchards in Shimla.

Many of us forget that sometimes, the simplest answers are the best. Better health could be as easy as reaching for the fruit bowl for some apples next time you need a snack some health benefits of eating apples
What makes apples so great?