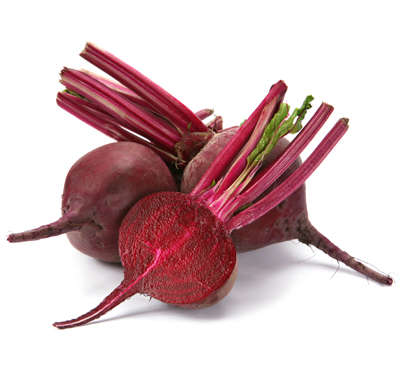 Beetroot (from the Latin: Beta Vulgaris), is additionally referred to as red beet, garden beet or simply beet. Among the very first known and many most likely most taboo benefits of beetroot is it was utilized just as one aphrodisiac throughout historical Roman times. It has been shown by researchers who’ve discovered higher amounts of boron, that has a lot to do with the creation of human sex hormones. Beets also provide the opportunity to put you on the natural high since they consist of betaine; this substance relaxes the mind and is also utilized in other ways of depression treatment. Beets also include tryptophan that is present in chocolate and we all know how chocolate enables you to feel (especially females). Beets has among the greatest sugar levels of any vegetable, but rather than releasing the sugar all at one time, as in the intake of chocolate, the body releases those sugars gradually so that you don’t have got a sudden sugar rush and after that crash afterwards.

Beetroot is the offspring of wild sea beet (Beta vulgaris subsp maritima), a plant with origins throughout the coasts of Europe, Africa, and India. Daniel Zohary explains in his book, “Domestication of Plants in the Old World,” that beetroot is poorly documented in an archeological context, but is linguistically well identified. One of the earliest documents supporting beetroot cultivation comes from Babylonia circa eighth century BC.

The benefits of beetroot juice relates mainly to the great reputation like a strong blood builder as well as purifier since it maximizes the effective use of oxygen stimulating red blood cell production.