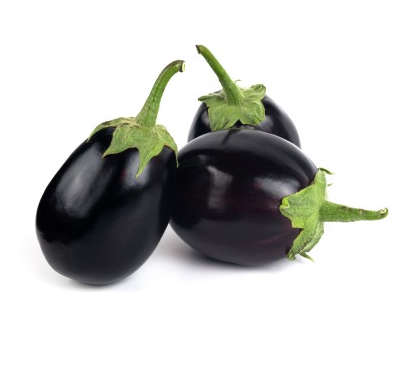 Eggplant is really a meaty berry fruit indigenous to India. It has several health advantages that will help safeguard the body from numerous health problems effortlessly. Numerous non-meat eaters make use of eggplants within their meals to ensure they are heartier as well as filling. Eggplant includes a deep dark purplish skin that may often be orange, reddish as well as white in color. Every eggplant can easily weigh to 2 pounds depending on how long they’re left to develop and also have an oblong egg just like shape to them. The flesh of the fruit is similar to a light whitish yellow tinted color along with huge seeds in the heart of it. Eggplant does remain in the nightshade plants as well as grows of traditional vines. This particular fruit is usually gathered in between August as well as October.

This particular group of plant generally known as brinjal (or even aubergine in France) is near relatives to potato, bell peppers, as well as tomato and therefore is indigenous to nations just like India, Pakistan as well as Sri Lanka. The most typical variety that’s available in a commercial sense looks like a pear shaped egg (and so the name) along with shiny skin as well as deep purple color.

Brinjal (Often called the eggplant), is an extremely low-calorie vegetable and it has balanced nutrition profile. This particular veggie plant is indigenous to Indian subcontinent and in addition referred to as aubergine within western world. Brinjal is probably the most readily available as well as inexpensive veggies around the globe. This particular veggie consists of plenty of minerals and vitamins just like Vitamin A, Vitamin B1, B2, B3, as well as minerals like calcium and iron.