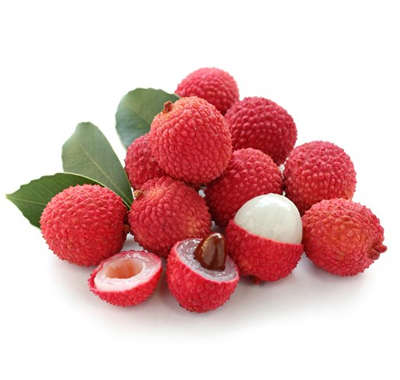 The Lychee is actually an uncommon sub exotic fruit beginning in South China the location where the lychee is extremely important within their culture and is also well known as “the King of Fruits”.

The lychee fruit is all about 1½ to 2 inches in dimensions, oblong to rounded heart shaped as well as the rough skin is red in color. As soon as you peel off the skin off, the sharp succulent flesh of the lychee fruit is whitened or even pinkish, clear and also lustrous just like the reliability of the grape, however the flavor is more gratifying. Lychees have got a sub acid sweet flavor and also have a fantastic freshness to them which is difficult to explain. Lychee fruit has lots of the anti-oxidant Vitamin C as well as the important mineral Potassium.

Litchi originated in southern China. It has been in cultivation in China for thousands of years. Litchi is very fastidious to soil and climatic requirements hence, the spread to other areas has been slow. In India litchi was brought from Burma in Bengal during 17th century. In Punjab, litchi was brought by Mahajan family in 1920 from Dehradum to Pathankot.

Lychee is really a succulent fresh fruit within the soapberry family. It’s really a exotic fruit tree, broadly seen in southern China, southern Taiwan, northern Vietnam, Indonesia as well as the Philippines. India also offers lychee like a in season summer time fruit. The fruit develops on an evergreen tree, along with pinnate leaves.